The words of John Lennon’s Imagine are often rolled out in times of religious violence. The Paris attacks, for example. Putting aside the fact that Lennon was a wife-beating philanderer who mocked disabled people, it’s easy to understand why – religion has caused much pain and suffering. As the song (more or less) goes: imagine there’s no religion, no heaven, no hell – just everyone living in peace.

It’s hard to imagine a time of no religion, given how humans have been religious one way or another since the beginning, and it’s even harder to imagine everyone living in peace because, well: politics, oil, greed, corruption, power, money, sex, self-aggrandisement, land, race, alien invasions, and –  sometimes – religion.

That hasn’t stopped humanists like Stephen Fry from imagining, though. They imagine Humanism to be the gold standard of worldviews, the gateway to rationality, tolerance and everlasting peace. Can I get an amen?

So what exactly is Humanism? Well, the name says it all. Humanism is the philosophy that all human beings, in and of themselves, have value (what’s known as ‘intrinsic’ value), deserving of respect and equality – but secular (from the Latin meaning ‘this world’), so God is not needed. We see this in all their writings and manifestos (I don’t know why, but for a movement that rejects dogma and authority, they love their manifestos). 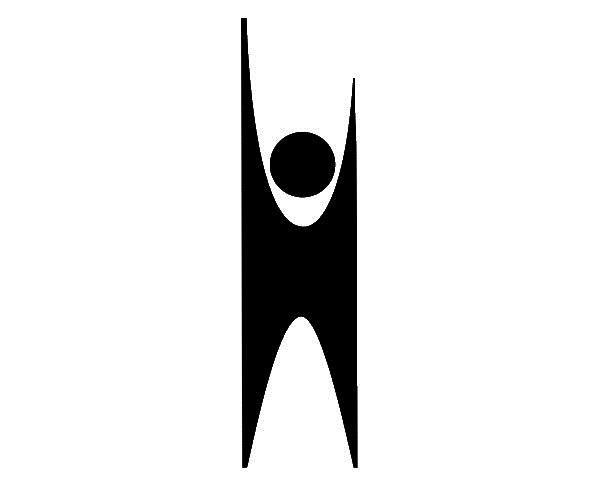 Humanism – like the Hyundai badge only with a big dot.

Humanism (at least of the secular variety) is also, at its core, the positive face of atheism. Whereas atheism says: “No. I am not for anything. I am a mere lack of belief”, Humanism says: “Yes. Come join us. We’re for something. We’re for humans. We’re for a secular utopia with no religion (worth speaking of), no heaven, no hell – just everyone living in happy Humanist harmony”.

Fair play to them.  The cold, dark universe loves a trier.

To a certain extent, though, I agree with them; if us humans don’t get the human-beings-have-intrinsic-value thing right, nothing else matters.

But, can Humanism even account for – let alone achieve – intrinsic human value, given its atheistic framework? Well, to paraphrase C.S Lewis, an atheist telling someone else how things ought to be, is a bit like a puddle of milk telling another puddle of milk that it ought to have been spilt differently. Where are they getting the ought from? Both puddles of milk are nothing but smelly, sour accidents. There is no ought.

So here’s the deal-breaking flaw of Humanism: when you dig deeper into its atheistic philosophy and examine their evidence for what human purpose actually is, it cuts off the very branch it sits on. Humanists say over and over in their manifestos that human beings have objective purpose and value, yet you read the writings of Richard Dawkins, who neatly sums up the purpose of humanity as being, “Machines for propagating DNA”.

Wait a minute! What? I’m pretty sure the kipper I just ate for brunch was also a DNA machine. Does a DNA machine really have intrinsic value?

Think of it like this: have you ever looked in the mirror, clean-shaven and smelling of freshly-applied Brut and said: “Hey! You are one smooth DNA propagating machine”? No, me neither. Plus, I’m a Cool Water man. How about looking into the face of a newborn and saying, “Ahh, wee DNA propagator”. Unless you’re a Terminator, nobody talks like that.

So, on the one hand, Humanism wants to affirm intrinsic human value, but on the other hand, it jettisons the only viable source for intrinsic human value – God – and in doing so pulls the rug out from beneath itself, lands awkwardly on its ankle and limps off teary-eyed hoping no-one noticed.

For those who did notice, however, why should human beings have more value than cats just because human meat computers happen to be more advanced than cat meat computers? Says who? Unless there’s an ontic referent, Humanism is just a form speciesism; that is to say, Humanism is the arbitrary privileging of one species over millions of other species. And speciesism is bigoted, man. 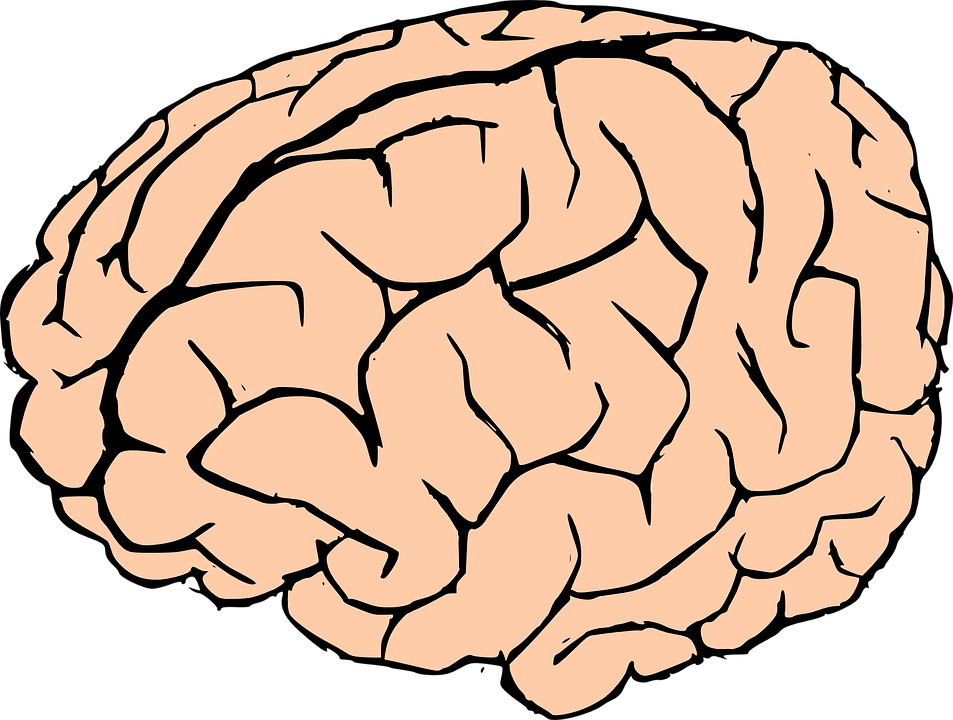 The best Humanism can strive for is extrinsic value, not intrinsic value. The difference is crucial. Extrinsic value is the value we humans put on things, and this is precisely what we see coming from Humanism. They’ll say: “Sure, the unborn are human beings, but they’re not persons so we can take their lives and call it a choice”. (Idea: maybe Humanism should rebrand itself as ‘Personism’ since being a person is what really matters). And, of course, a hundred-odd years ago, humanist heroes of the Enlightenment like Immanuel Kant placed similar extrinsic value on black people:

The Negroes of Africa have by nature no feeling that rises above the trifling. Mr. Hume challenges anyone to cite a single example in which a Negro has shown talents, and asserts that among the hundreds of thousands of blacks who are transported elsewhere from their countries, although many of them have even been set free, still not a single one was ever found who presented anything great in art or science or any other praiseworthy quality.

Intrinsic value, on the other hand, is the idea that every member of the human species is valuable, regardless of his or her individual characteristics and abilities (including those with Down’s syndrome, Mr Dawkins) because every human being shares the same valuable human nature. This is a universal quality, not something handed down by an organisation, government, or judge.

So, no, Humanism cannot save Northern Ireland, or anywhere else for that matter. If man is the measure of all things, as Humanism preaches, we’re in trouble. Deep trouble. History has proven this fact countless times. Objective, intrinsic human value – true human value – has to be fixed, immutable, and given. It has to be grounded in the character and nature of God.

2 thoughts on “Can Secular Humanism save Northern Ireland (and the world)?”